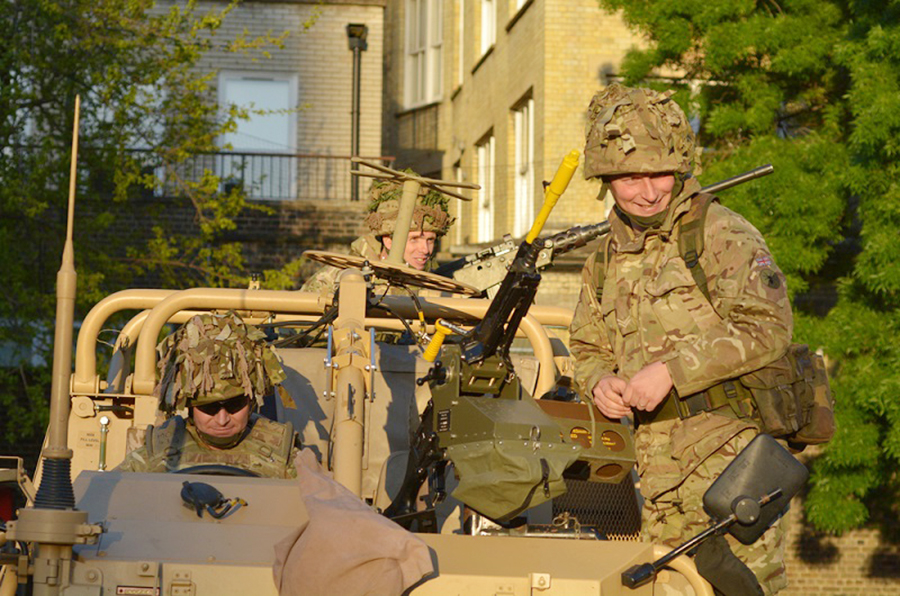 12 Aug How could recruiting an Armed Forces candidate help your business?

In Scotland’s jobs and employment market is becoming increasingly candidate led, across industries. Previously, this could only be said of certain sectors. Trepidation about Brexit could be the reason behind the 10% drop in foreign workers in the UK. But regardless of the reason, this decline, coupled with record employment rates in Scotland means that numbers of candidates active on the market is reducing.

So perhaps you could consider alternative talent pools? What about recruiting those with an Armed Forces background? More than 15,000 people left the UK military between 2017 and 2018, the vast majority wanting to find another career. Each of them would have received, extensive and high-quality training in a vast array of subjects. Yes, its probable that some of the training won’t be directly transferable, such as weapon handling, but much of it will be. Underlying all training in the military are soft skills in team-work, effective communications, problem-solving, decision making and being able to do all that whilst under pressure.

In monetary terms, an Army Officer will have spent at least a year training in leadership and management. In 2014/15, according to the MoD it cost over £90,000 for each officer cadet on the Commissioning Course at the Royal Military Academy Sandhurst. In 2013, it was estimated that basic training for soldiers was around £42,000. That’s not including the further training and development in trade specific courses. E.g communications technology & infrastructure, construction & engineering, data analysis, logistics & project management.

To find out how recruiting from the Armed Forces could support your business, get in touch with us today.